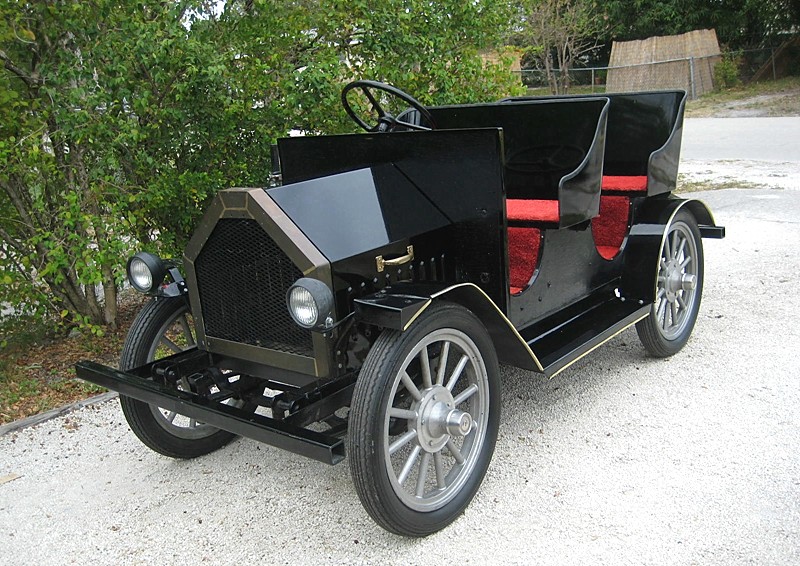 Pirates World was an amusement park in Dania Beach, Florida from 1967 to 1975.

Among their many rides and attractions was this scaled down Model T design gas powered car.  It was probably built in the 1950’s. I was told it was one of about 20 similar cars Pirates World bought from an out of business New Jersey amusement park in the mid-1960’s

Scroll back to top